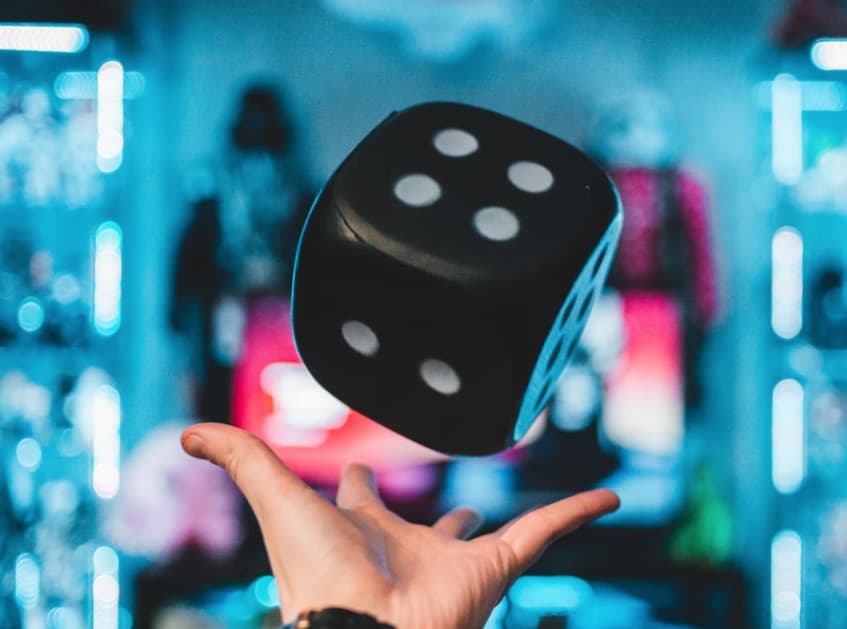 Another issue which people are facing is the increasing unemployment rate. Lots of companies are mainly forced to close and lots of people become jobless and looking for the methods to earn money and the gamers find out the method and the era of NFT games takes place.

Basically, NFT stands for the non-fungible token which has lots of forms from digital paintings to GIFs such as Nyan Cat or digital pay like CryptoKitties, Songs, and much more. NFTs are the digital assets that are mainly backup by blockchain technology to simply make them authentic or Unique as well.

How NFT Are Used In Games?

The major aim of the NFT game companies is to simply change everything from gaming, creating a game in which players get a chance to own on-game items which are having real value.

Also, some of the NFT game companies from the game alliance will create what they call a gaming universe on which the NFT items will get used in the other NFT games to simply make it exciting and also to give it more and more value to the in-game item which you owned.

If you are willing to play the NFT game but don’t know where to begin, I will share the complete list of best NFT games to try in this article. So, keep reading this article till the end to know all the possible details.

It is one of the free to play NFT games. First of all, our list is open for the latest plates to get an NFT game which is named Thetan Arena which mainly gets released on November 27, 2021. Some of the other NFT games are only launched on windows which means that if you are willing to play these games then you are required to have a windows device which is a kind of frustrating task for iOS and also for Android users.

Thetan Arena is a little different they launch their NFT games on the three different platforms at the same time which means that these NFT games will get players on any of the devices on iOS, Android, and also windows devices as well.

This new play-to-earn game is a type of game which is known as MOBA a.k.a multiplayer online battle arena such as game DOTA 2, League of Legends, Pokemon unites, or like the other famous MOBA games in Asia which are known as mobile legends.

If you are one of the gamers who love to play MOBA Thetan Arena then it may be a good choice for you to play NFT games. But, if you are one of those gamers who doesn’t like MOBA then you need to like it as it is not the MOBA game type that you have seen earlier. Thetan Arena is one of the play to earn games in which you can be able earn lots of money by simply playing and also you can be able to play this game for free of cost.

Yes, you read it right! You can be able to play this game and also be able to earn money without making any type of investment and you don’t need to spend a single penny which will create an in-depth guide related to this game.

Thetan Arena is having huge potential as it reaches 6 million users within 20 days of time and it is still growing. If you want to know about some of the best and new NFT games then you have to give it a try to Thetan Arena which is completely free to play.

It is one of the paid NFT games and it requires investment. It is a game that makes the NFT games famous in the year 2021 at the time of the pandemic, lots of people are looking for an income at home and axie infinity allows lots of people to make it happen.

Axie Infinity is one of the famous NFT games in the Philippines and also in India as well. It will allow lots of people to earn money by simply staying at their home. The Axie Infinity game is one of the pokemon inspired games where the players can be able to battle and also be able to collect and trade the pets to earn real money.

In terms to start playing this game, you are required to set up your account by making a login into axieinfinity.com and then you have to go to the marketplace > signup > setup metamask until you required it to store into your Etherium and then simply link down the Ronin Wallet.

MIR4 is the next play to earn a game on our list and it is one of the most visually stunning NFT games of the year 2022. The NFT Game which I am referring to is known as MIR4 which is the first high graphic MMORPG NFT game that can rival some of the high-quality AAA games.

If we talk about the graphics, MIR4 visuals can get compares to the games such as Life After of NetEase and also the black desert of Pearl Abyss, MIR4 is having some great character customizations where the players can be able to customize their character appearances on the basis of their performance.

The next NFT game on our list is League of Kingdom which was first released in the year 2020 and joined the race to become the one and the biggest NFT games. The League of Kingdom seems like an ordinary MMO strategy game in which I have players and the graphics and the visuals of this game are really good and the gameplay is also great. I expected at first as it is one of the NFT games which has a simple interface and visuals such as Axie Infinity and Ethermon but it is not.

The gameplay can be able to compete with the other famous MMO strategy games such as the state of Survival. Also, the walking dead survivors, the ants: the underground kingdom, and much more. The only difference which will separate the league of the kingdom from the ordinary MMO strategy game is the resources which you can farm and also which you get into this game.

The next game in our list is to play to earn NFT game is Nine Chronicles which comes in the form of a 2D MMORPG game which is like the other NFT games which we have discussed above where you can be able to play in adventure, defeat some MObs and also be able to fight with some of the bosses, craft, sell and buy some items and also be able to convert them into the real cash.

In this game, every item is NFT which means it has value in real life and you can be able to sell them to get the real cash. The game is only available for Windows and also for iOS and Android devices but later on, we will be able to start playing this game on the other platforms as well.

NFT game is one of the new types of game that will use blockchain technology in terms to make some of the digital assets like the in-game items which need to be unique and authentic as well.

It will depend upon some of the profitable and also some of them depend on what NFT game you select to play and there are the games that make a living by simply playing the NFT game.

The famous example of the non-fungible token is the famous GIF which is known as Nyan cat which gets sold at $600,000.

Mostly all the NFT games will allow the players to earn crypto by simply playing like Axie infinity, Splinterlands, and much more. I also created a list of the games by which you can be able to earn crypto at the top of the FAQ.