Just like every year, players will put in the effort to develop the best team and master the best game mechanics whether by farming coins or buying madden 23 coins from online coin sellers. 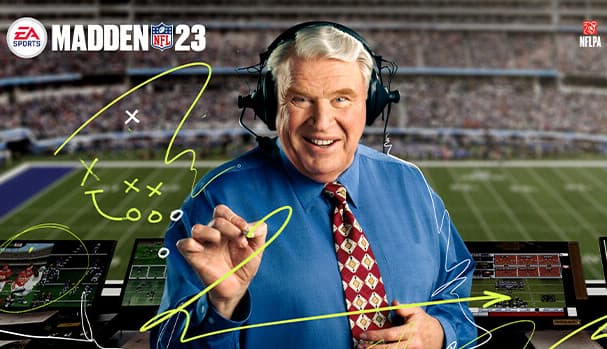 This tutorial attempts to assist you in choosing the finest defensive strategies for Madden NFL 23 and team formations. Here are the nine tips and tricks for you:

Your offensive and defensive strategies will be heavily influenced by your playbooks. The selection of a suitable playbook is the first step in your team-building process.

In Madden NFL 23, playbooks have been modified, and you must have a thorough awareness of them in order to choose the playbook that will work on any boosts or abilities for your squad.

Not the movie, but the ball interception. To get the ball, you must first select the targeted defender and then press the intercept button. On the PlayStation 4, Xbox One, and PC, the button is Triangle.

The Madden NFL game series heavily emphasizes interceptions. You must develop the ability to foresee your opponent’s moves and gain possession of the ball. Your ability to forecast any opponent player will improve if you are familiar with formations, play types, and players.

The defensive strength of your team is greatly influenced by the formation you have chosen for it. A balanced formation will provide you the opportunity to score goals and prevent the opposition from doing the same.

Conversely, defensive formations are ideal for cutting off play and ensuring that the opposing team is unable to score.

You can concentrate on linebackers to stop the opposition from rushing by using a 3-4 formation. Similar to how you can stop your opponent’s team from passing the football too much by using the DB formation.

Hardcore gamers that are so skilled at the game are a constant fixture of the Madden NFL franchise, making it challenging to defeat them. The Coaching Adjustment Screen is your best choice for these athletes. This enables you to change the formations in particular fields of play.

As you may control many aspects and ensure that your formation is appropriately constructed for any situation you are facing, a custom formation is always preferable to one that has been predetermined.

There are four different types of tackles available in Madden NFL 23:

You may ensure that the opposing quarterbacks are totally disabled and unable to move against your squad in any way by employing the various tackles.

Make sure to Blitz your user during the pre-play whenever you begin your coverage. This will give the character a speed boost once they begin coverage. Even while the speed boost is really minor, it is nevertheless valuable and, when employed properly, can make a significant impact.

You could set up your defense just so you blitz the chosen player in the middle of the O-line because blitzing gives you an increase in speed. As a result, you can perform far better and put more pressure on your adversaries than usual.

Blitzing outside of a confine is a different tactic you can employ. The O-line will be perplexed if a blitz is used outside of the confine. You’ll apply more pressure, and your quarterbacks will continue to be available.

You may set up defenses using D-Lines, and you should make good use of them. Your defense will always be powerful if your D-Line is positioned to take on the stronger side of the attackers. These can be used to block opponent runs and to create a gap that is simple for your users to close.

You’ll benefit greatly on the field if you can do adjustments. Even if you possess all other necessary talents, they are all useless if you lack the ability to adapt to various conditions.

You now need to double-tap the Triangle or Y button in order to adjust someone in the secondary. Double-tap the right D-pad button to change the linebacker. Similarly, the double-tapping left will help in defense.

You won’t have to switch between each defender because it will let you alter a lot of them at once. You can work on it to increase your speed even more.

In Madden 23, it is crucial, because if you perfect it, nobody can beat you. It is a mental framework that will enable you to counter the offensive play of the opposition.

However, you must practice stopping the attack just as you would practice breaking other teams’ defenses.

A good defensive strategy will help you win the game with ease. Keep these 9 tips in mind to win the game! Also, don’t forget to learn some useful offense strategies to beat your opponents. 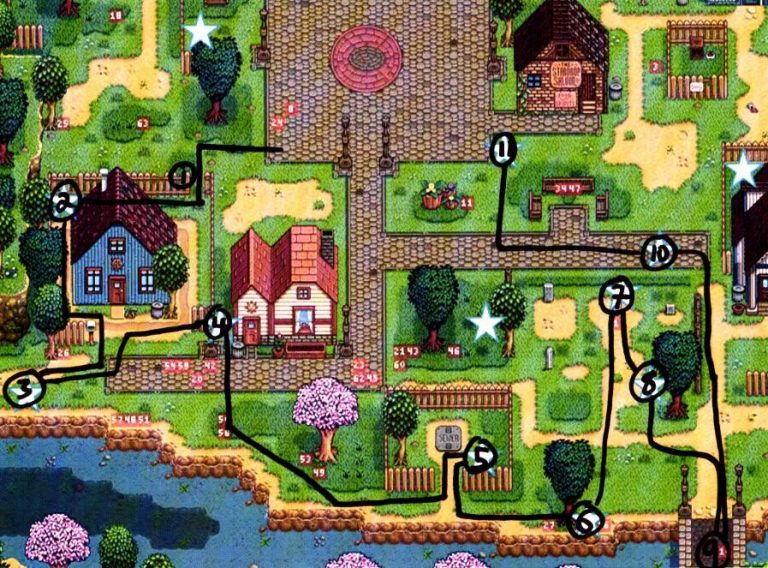 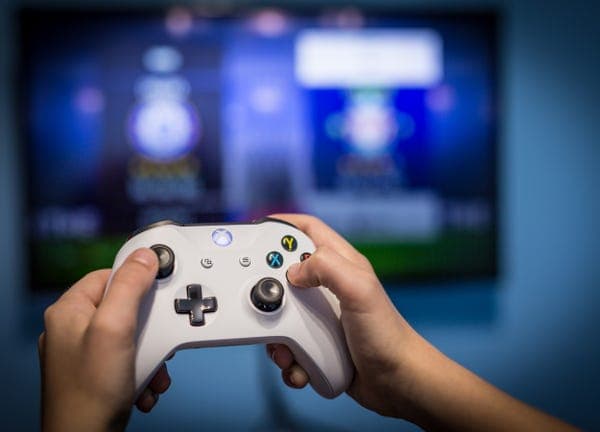 As you know that the Xbox One controller not working and Xbox Controller Blinking Continuously is one of the issues which is mainly faced by lots of people. If you are the one who is also facing this problem and want to know about what to do if your Xbox One controller is not connected… 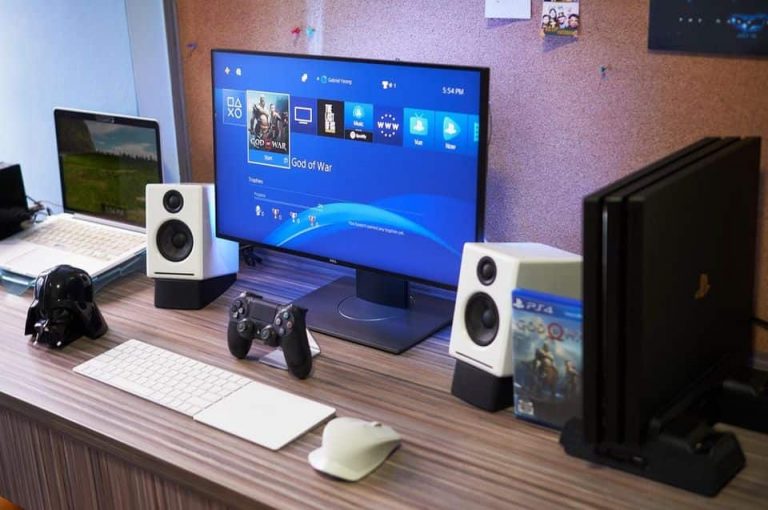 When we talk about PS4 gaming, then people start looking for the best gaming setup for PS4 by which they get immersed with and that’s why we came up with a guide that helps you to get to know about the best gaming setup. Basically, these setups mainly focus on the console players and also… 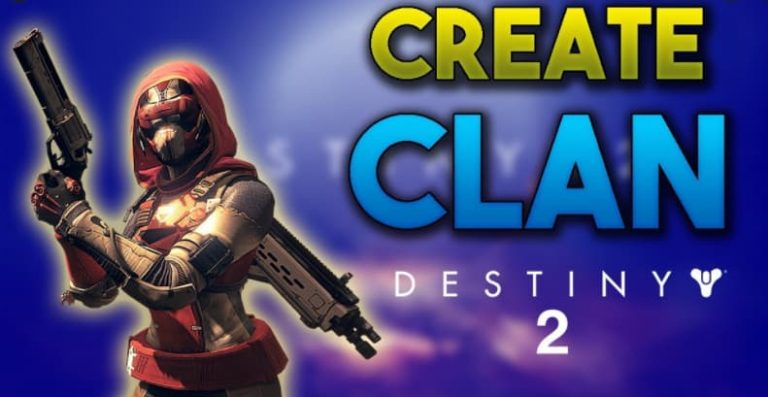 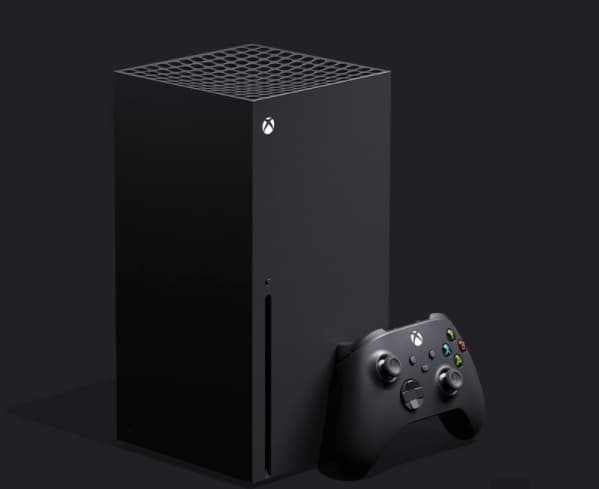 If your Xbox one turns on by itself then it’s not a big issue. If you are facing this problem then you can be able to get rid of this problem with the help of this article. Here in this article, we are going to tell you some of the best methods by which you…