Your Nintendo Will is older than your new TV and it seems like you can’t connect them together. You need to sacrifice the progress of your Super Mario Galaxy or if you are missing out on something then you can follow this article till the end. You can also use all the cables to connect your Wii to your TV such as RGB, VGA, and HDMI.

How to Connect Wii to TV? 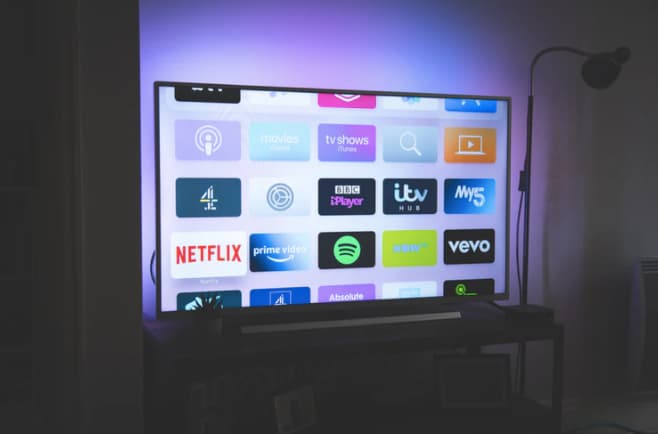 So, today here in this article we are going to tell you the process of how to connect your Nintendo Wii to your TV without facing more trouble. So, keep reading this article till the end to know all the details properly.

My Wii Doesn’t Have the Right TV Port

If your new TV is having fewer inputs or having several devices for the same port then by using the below-given instructions, you can be able to connect your Wii to all types of TV easily.

Also, you need to note which solution you are using, you are limited to the Nintendo Wii’s maximum output resolution of 480p.

Nintendo Wii will ship the Wii AV cable along with it. Also, it will connect the Nintendo Wii with one end and the RCA TV input with the other. When it gets connected the console will switch with it and you will be able to view the Wii by simply using the remote’s TV or video button. To find it out, you have to simply take a look for the input and then select EXT, AUX, or the AV. Also, you may try to browse channel 00 or 99.

You need to know that the Nintendo Wii will also be enjoyable by connecting the S-video cable with the TV. The RCA connector may also include the option to simply use it and it will completely depend upon your TV. Aso, the S-video connections connect the red and white audio cable with the TV and also with the S-video as well. These get groped at the backside of the TV. With the TV and Wii powered up then they will use your remote control in terms of finding out the signal from the Wii.

If you are willing to use the SCART connector on your television and have only limited ports then it is one of the good options for you. The SCART can be extended and also supports the splitters and also switches the hubs for several connections like the USB hub and much more. Also, the RCA to SCART adapters are not common and they can get used easily. If you are the lucky one then one may get included with the Nintendo Wii otherwise you are required to buy a new one.

As you see the three inputs which are red, white, and yellow in color, and one is used to plug in the RCA cable then you are able to connect the SCART with the TV and simply switch the input mode and check the SCART input channel on your TV.

By using the adapter, you can be able to connect your Nintendo Wii with a VGA monitor by simply using the RCA to VGA breakout cable. Also, it is really useful only if your Wii gets relegated to the back room and if you are using it as the PC after installing your PC. Also, the Wii is one of the devices which you are able to install in Linux.

Simply connect the cable with the VGA input of your TVor your monitor and then your wii’s RCA cable as well. Simply switch on the device display and make sure that the option of input is set to the VGA.

Component cable is available under $10 and will be able to connect your Nintendo Wii with the component input ports which are available behind your TV. Also, it will be the increasingly rare collection of the five inputs where two are for the audio and three are for the video. On your device, you have to connect the red and white audio jack into the same colored input and then green, blue, and red in the same as well.

In the rare cases of the absence of matching color coding on the input, you have to pay attention to the labels. For the audio, you need to know that red is for the right and white is for the left side, For the video, green is for the Y and blue is for Pb/Cb and red is for the Pr/Cr.

When you connect the cable from both of their ends then you have to select the exact input by using your remote control. Make sure that the Tv is having a progressive scan and it requires it to be enabled before you see any of the images from the Nintendo Wii side.

Also, you are required to simply open the Settings > Wii Settings > Screen and then set the TV resolution setting to the EDTV or HDTV (480p). Now, you have to set the widescreen settings to the 16:9 ratio and then make a click on the confirm button.

Mainly, the option of component cable is one of the only methods to connect the Wii reliably to the HDTV. Also, a Wii to HDMI adapter will also provide good image quality on a smart TV. You need to connect one end into the Nintendo Wii and then simply hook up the HDMI cable and then plug it into the TV.

Simply view the output on the HDMI channel by simply using the input and then you have to select a similar option by using the remote of your TV. It is one of the quick and simple methods to know about how to connect your Wii to a Vizio tv using HDMI.

You need to know that your Nintendo Wis is not having digital audio and you can still be able to set the best quality of sound. Mono, Stereo and surround mainly the Dolby Pro Logic II are available and provide the simulated surround sound ideal for the entertainment systems along with the surround sound setup.

In the process to switch these options to know about how to connect your Wii to a Samsung tv, you have to open the settings > system settings > sound and then you have to select your choice. Make sure to confirm your action when you complete it.

Easily Connect Your Nintendo Wii to Any TV

Also, the 480p is one of the best quality which can manage for all your old games to get ready to get played. Also, you can be able to enjoy some of the classic video games by using the best emulators for the Nintendo Wii in a very easy and simple manner.

You Can’t Miss to Read These:

So, hopefully, we think that you understand the complete process of how to connect your nintendo Wii to Tv in a very simple manner.

If this article is helpful for you and helps you to solve this problem then do share this article with other people so that they also get benefited from this article. Also, if you have any question or query related to this how to connect your Wii to a smart tv article then feel free to connect with us by simply dropping your comment below. 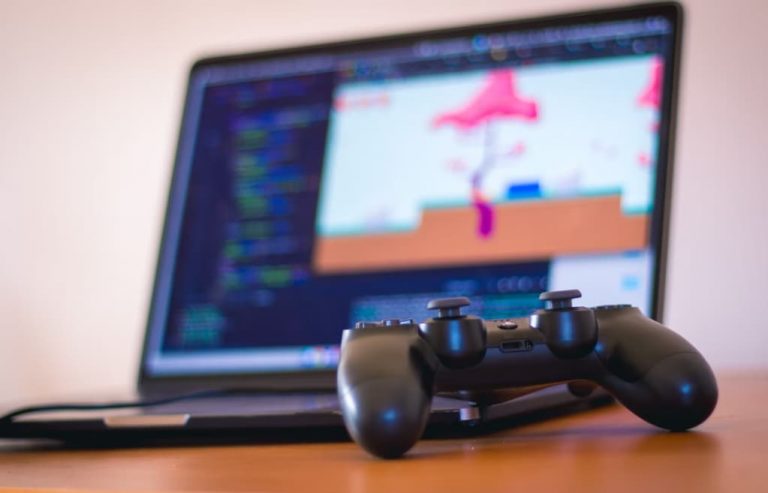 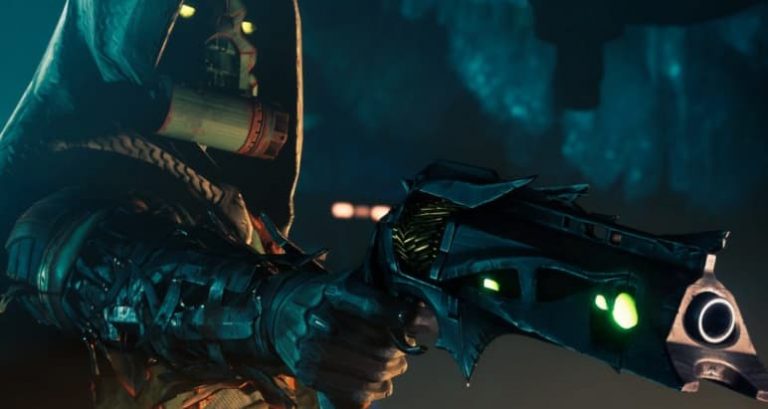 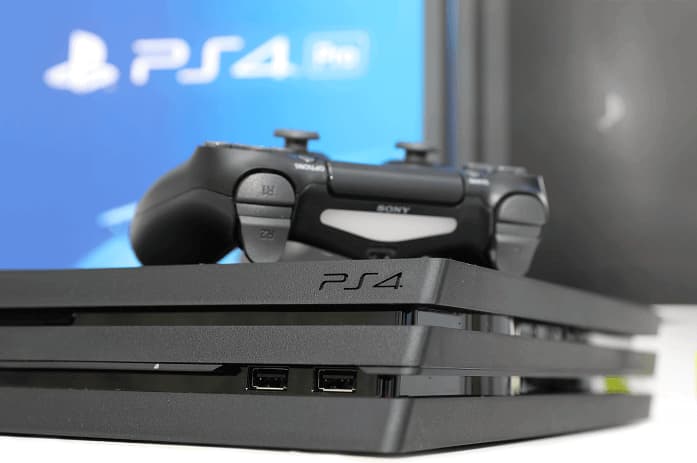 PS4 Won’t Turn On No Light No Beep Error: It doesn’t matter how good PlayStation 4 is because it is still having lots of errors in it. It is having lots of internal issues which was witnessed by this gaming console for many years. Sony, which is one of the biggest companies in terms of… 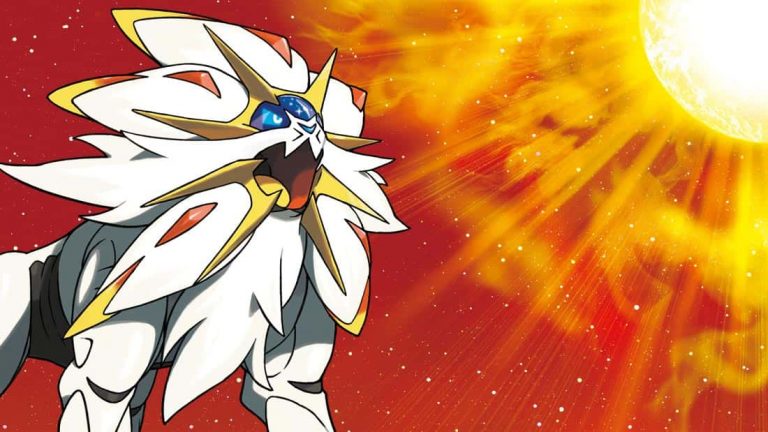 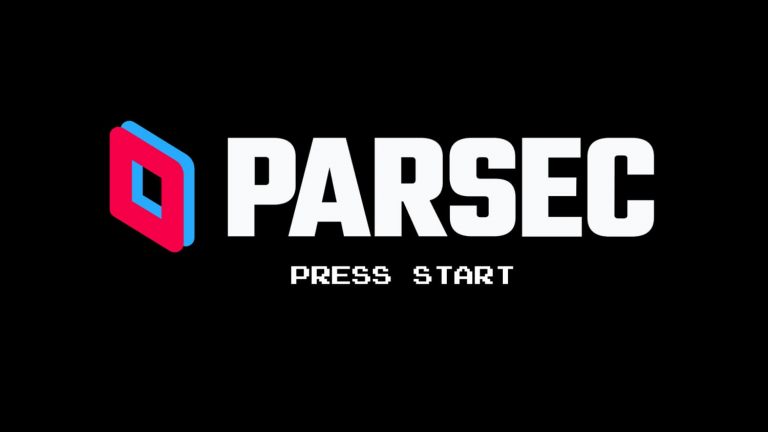 If you want to play local co-op games with your friend online then you need to read this article till the end. Today here in this article, we are going to tell you the complete details about how to use Parsec to play local Co-op games online. Also, you will get to know what are…